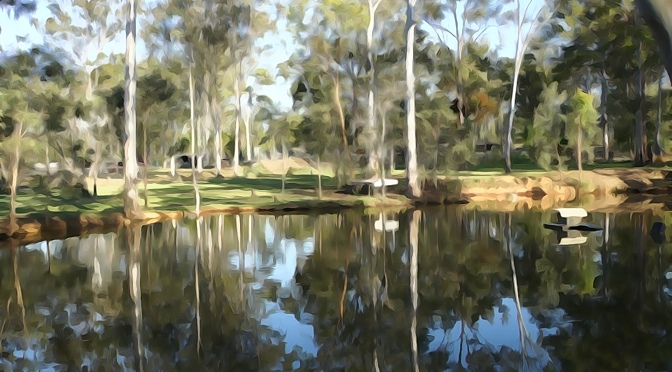 Flew east today at 7:35 am after having been up around 4:30, I was pretty hungry by the time they served breakfast on the plane, which wasnt bad. The food was hot and the tea was not too strong so it was great.  I got to see two movies this trip. Paper Towns was quite good and the other one was quite clever too – but I have no idea what it was called.

Arrived and could feel the humidity in the air as we crossed the ‘air-bridge’.   The carousel was empty as I came down the escalator. So I went straight to the well groomed woman at the Europcar counter. With a fairly painless exhange of information, a car was issued and I was off to the rental car area, having collected my case from the carousel.

The airport is well organised in Brisbane, with a walkway over the roads in and out of the airport. The car I was issued is a white Yaris and its lovely to drive. 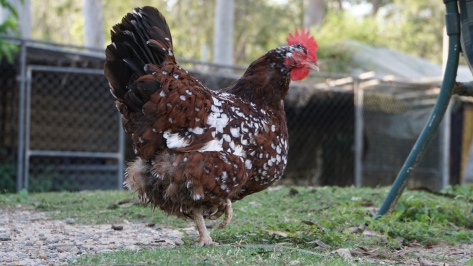 The drive to my digs in Greenbank -the classy, yet peaceful, Girls of Greenbank Garden Apartments was easy with my satnav. I have stayed here before and found it to be restful and uplifting.  The hosts are genuine, helpful, knowledgeable of the local area and shopping centres. 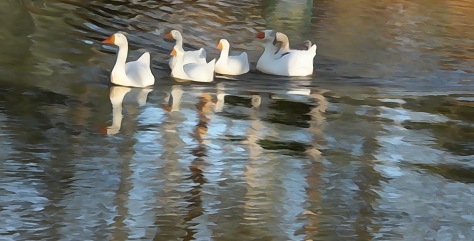 The weather is humid during the days but cool at night. The garden here is also home to ducks and geese, hens and waterhens.