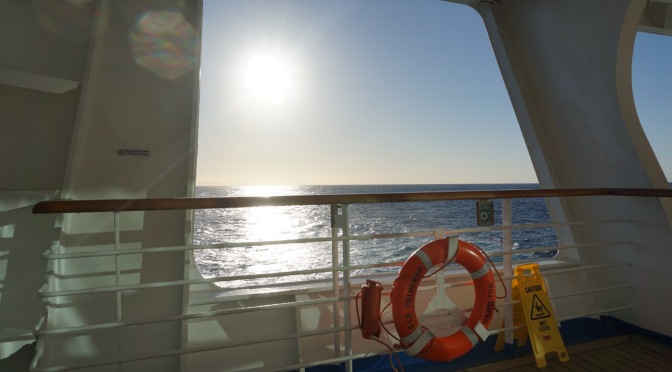 Never done it. Thought about it, but have never actually taken the plunge until now! Love, love, love it. Sure there are lots of people, but they don’t get in the way much.

We boarded the #PrincessLine #Sea_Princess.  It’s a lovely little cruise ship. 857 feet long, 77,000 tons, 1950 Passengers. We decided we don’t think it is full, but how would we know – we are first timers in this cruising thing.

﻿It’s been extraordinary already. The mood on board is ‘buoyant’,(pardon the pun!) expectant and everyone everywhere on staff wants to help you. The crew are an eclectic bunch of nationalities. More Phillipinos than any other group, but we’ve met a man from Trinidad and Tobago who lives in Winchester, England, and a Welshman who claims his name is Robbie Williams.

We mustered this afternoon so we could be told how to put in our life jackets and how to leave the ship if it is required. All done with people moving all over the ship heading for their Muster Point.  We have a letter on the front of our life jackets so the people checking can identify where we should be or should have come from.

The ship has 14 decks which can be found by stair or lift. Stairs tend to be quicker sometimes but the lifts are efficient. The carpet is thick and springy underfoot.

The pools look lovely and inviting and they are heated so if you wanted to, you could swim. The food is fresh and delicious and the presentation is excellent.

There is a library, Internet cafe which charges like a wounded bull for access. Not going to bother until we get to Albany.

It’s a cruise ship. It has an outdoor theatre and bars, a gym, a casino, restaurants and decks for strolling on. 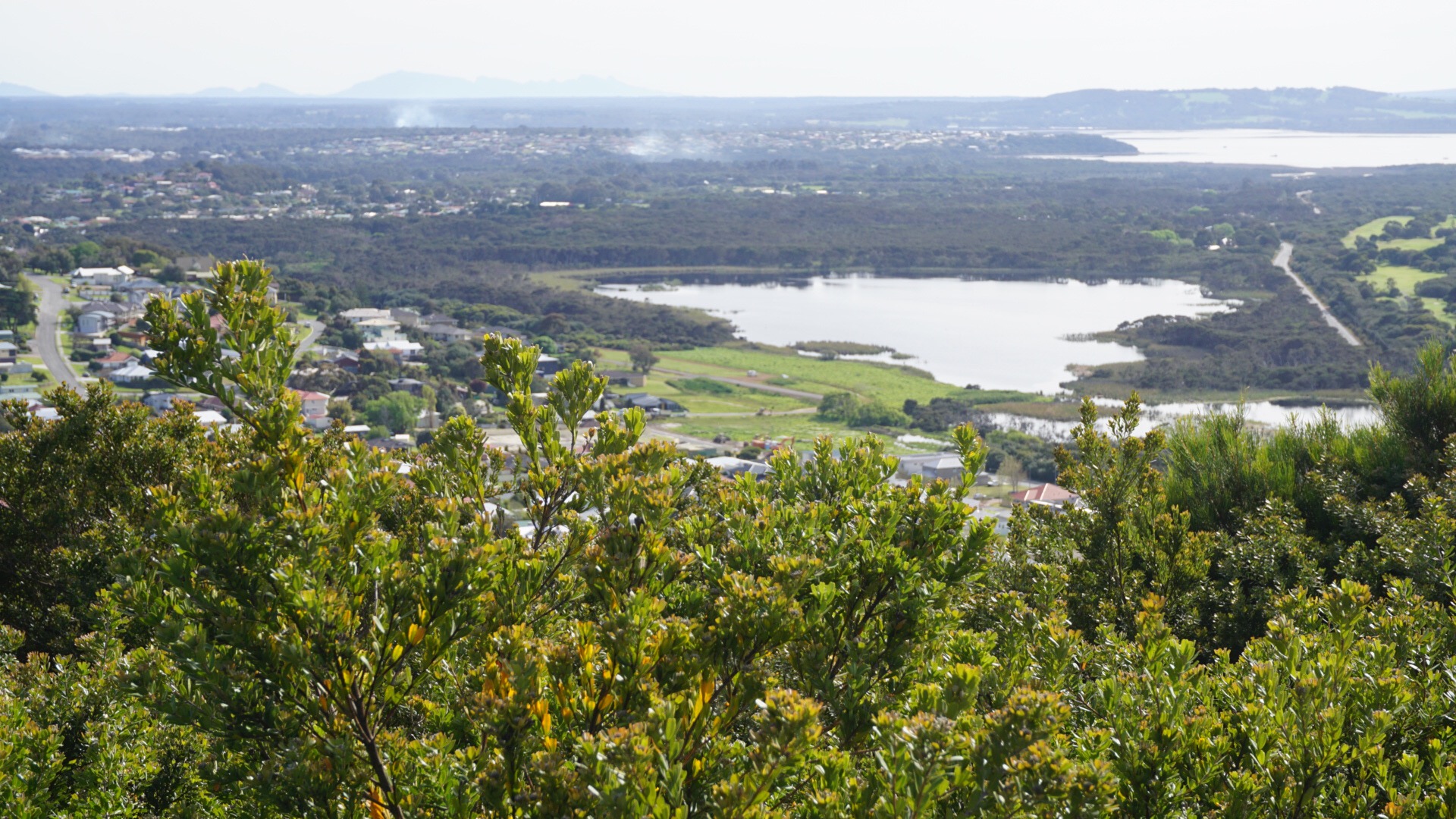 Today we woke to a calm sea, blue as far as the eye could see. The stateroom is perfectly adequate and the bed is wonderful. The shower is terrific, great pressure and hot. The cabin is so quiet, sometimes you can hear people in the corridor but generally nothing. Very peaceful.

﻿
We had breakfast around 7:30 this morning at a window table facing west. ﻿The food is good and plentiful and the walking needed to get places helps with the calorie burning required. We have both had heavy colds so sleeping was necessary today.  I read for a while and later we had dinner in the Rigoletto. ﻿This is our pre-booked table with other people.  We had a great group on our table and have enjoyed lovely meals and conversations.

After dinner we went to the Princess Theatre to see the #Scared_Weird_Little_Guys perform.  They were great, professional, well practised, clever, funny, irreverent and comfortable. The harmonies were tight and beautiful. Good show.  Just 30 mins.​ 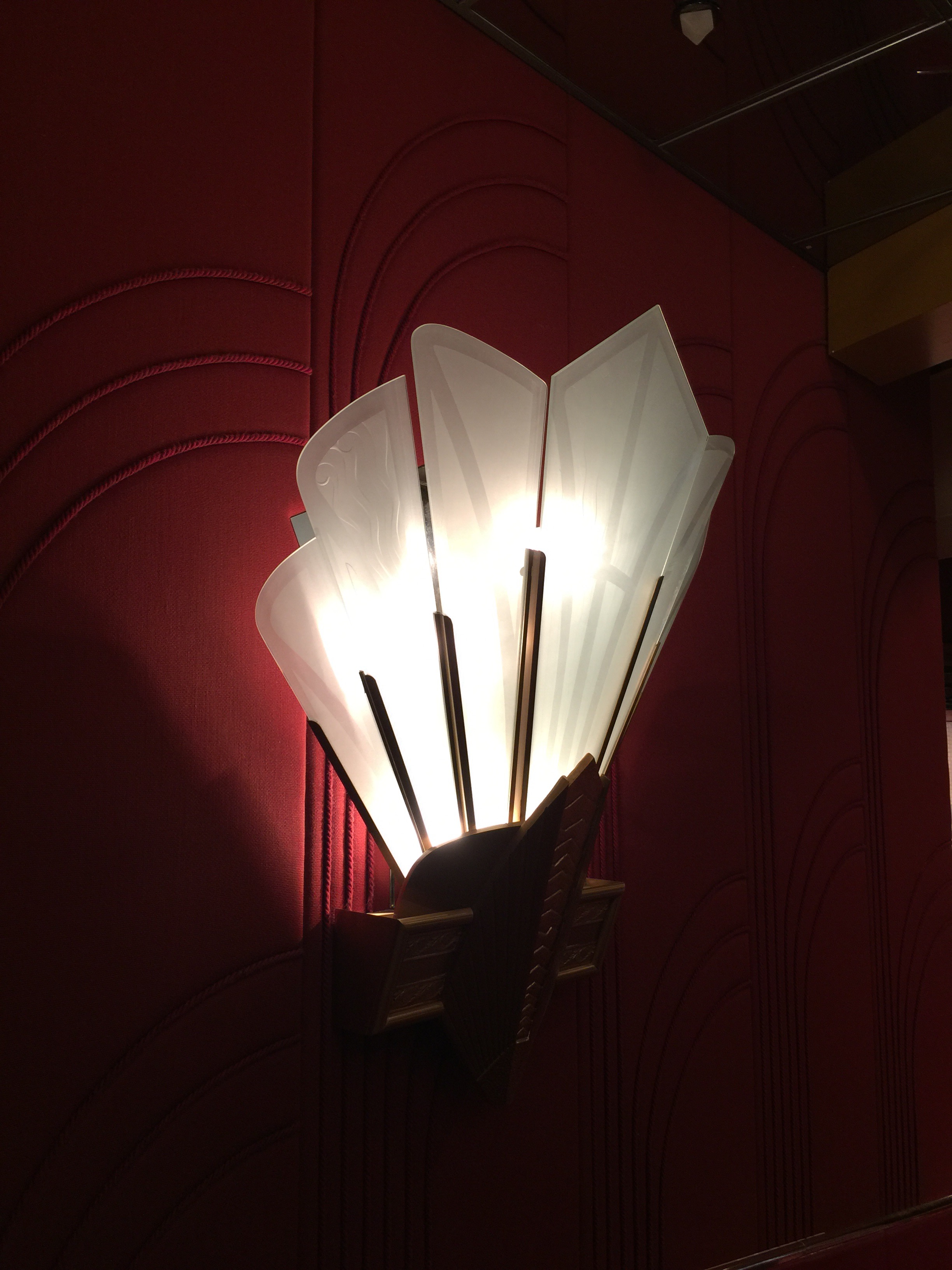 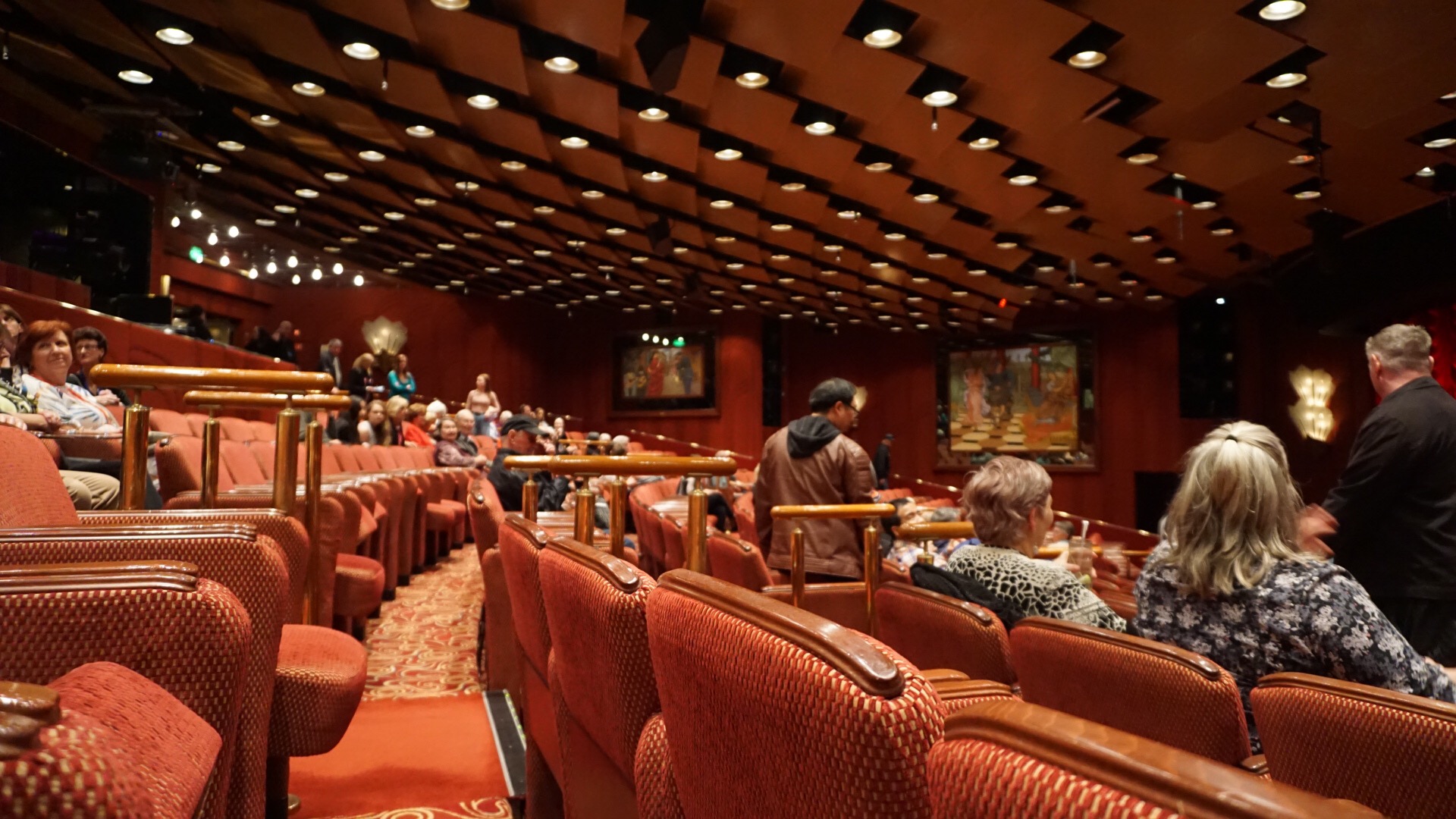 We started early today after an reasonably early night. Slept pretty well, in spite of the continuing cold. Disembarked and found our hire car. We drove directly to the #National_Anzac_Centre. 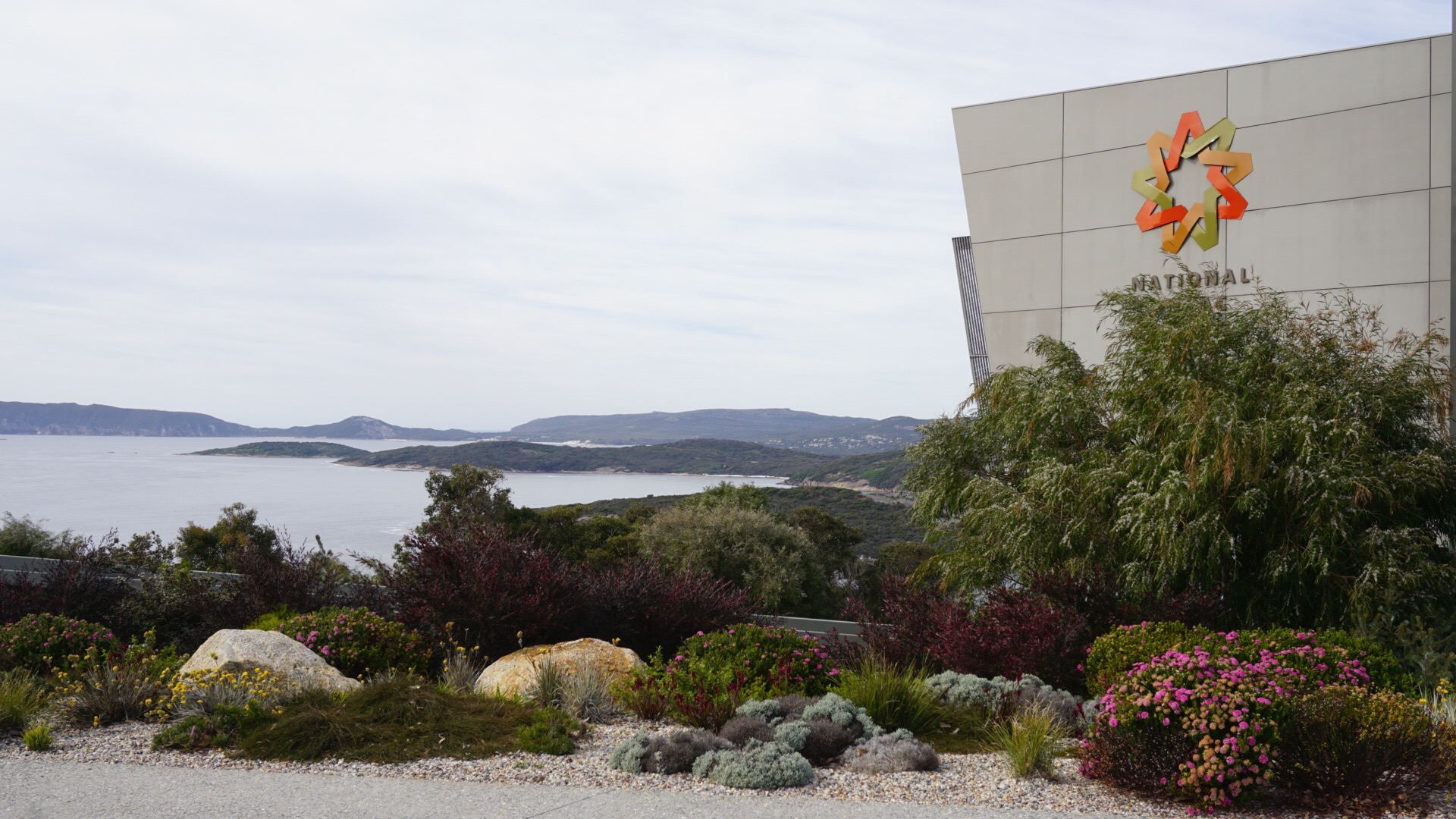 I was able to take some photos before anyone arrived. We were they around 8:30 about half an hour before the venue opened. 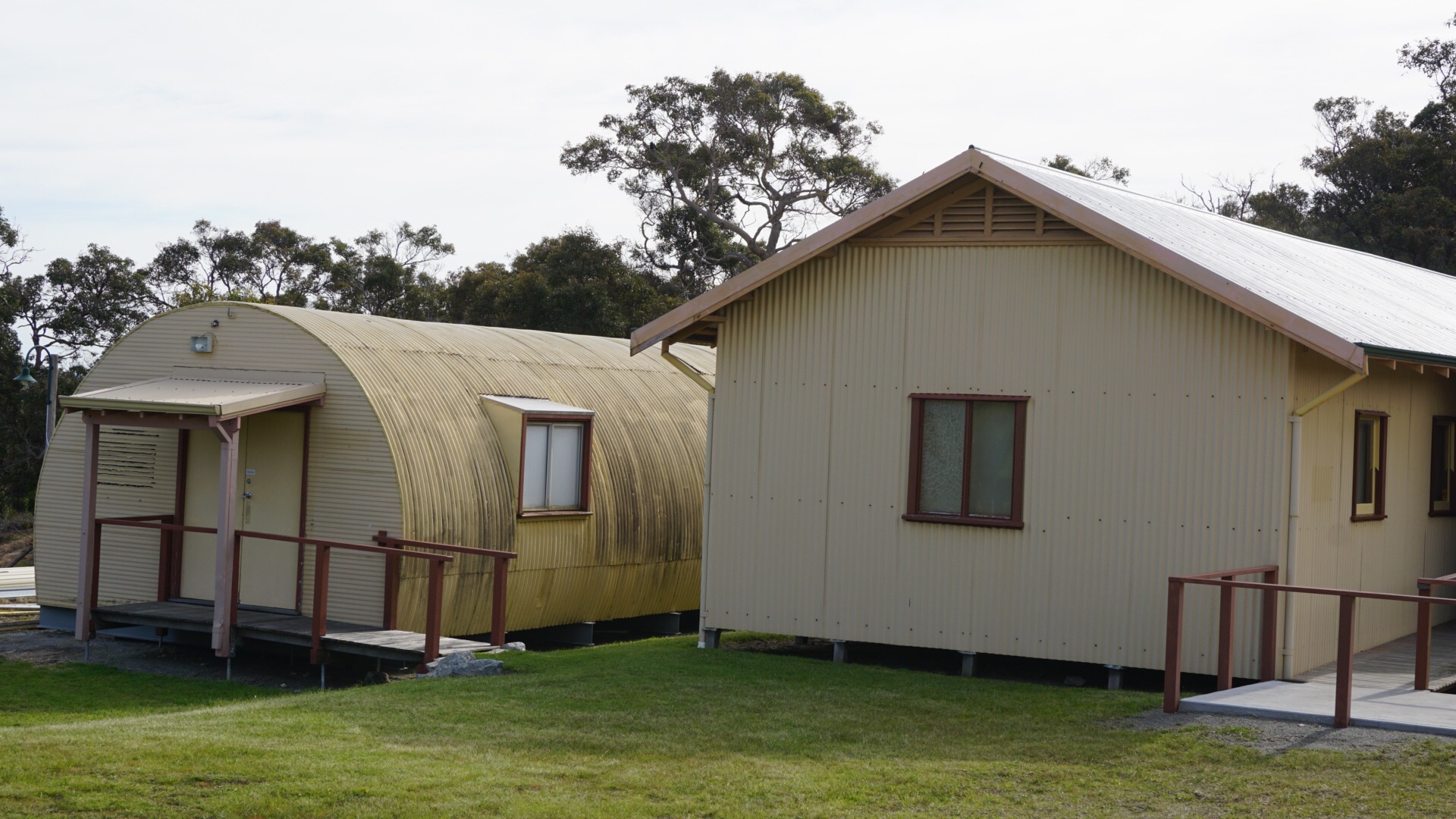 After that we drove through Yorke Street, Albany on our way to Denmark. Once there, we parked and found a cool cafe called #Chilli_Lime_Salt. Had a pot of tea and I had a most wonderful, Date Slice. Beautiful. After our refreshments we meandered in and found the Denmark_Co-op. There I happened upon some #Sloggers.

Own some purple ones already but bought some with chickens on them. So cool!

We returned to the National Anzac Centre and had a proper look around. Very moving, very detailed, very informative. Beautiful sculpture of a man using his upturned hat to give his horse a drink of water. 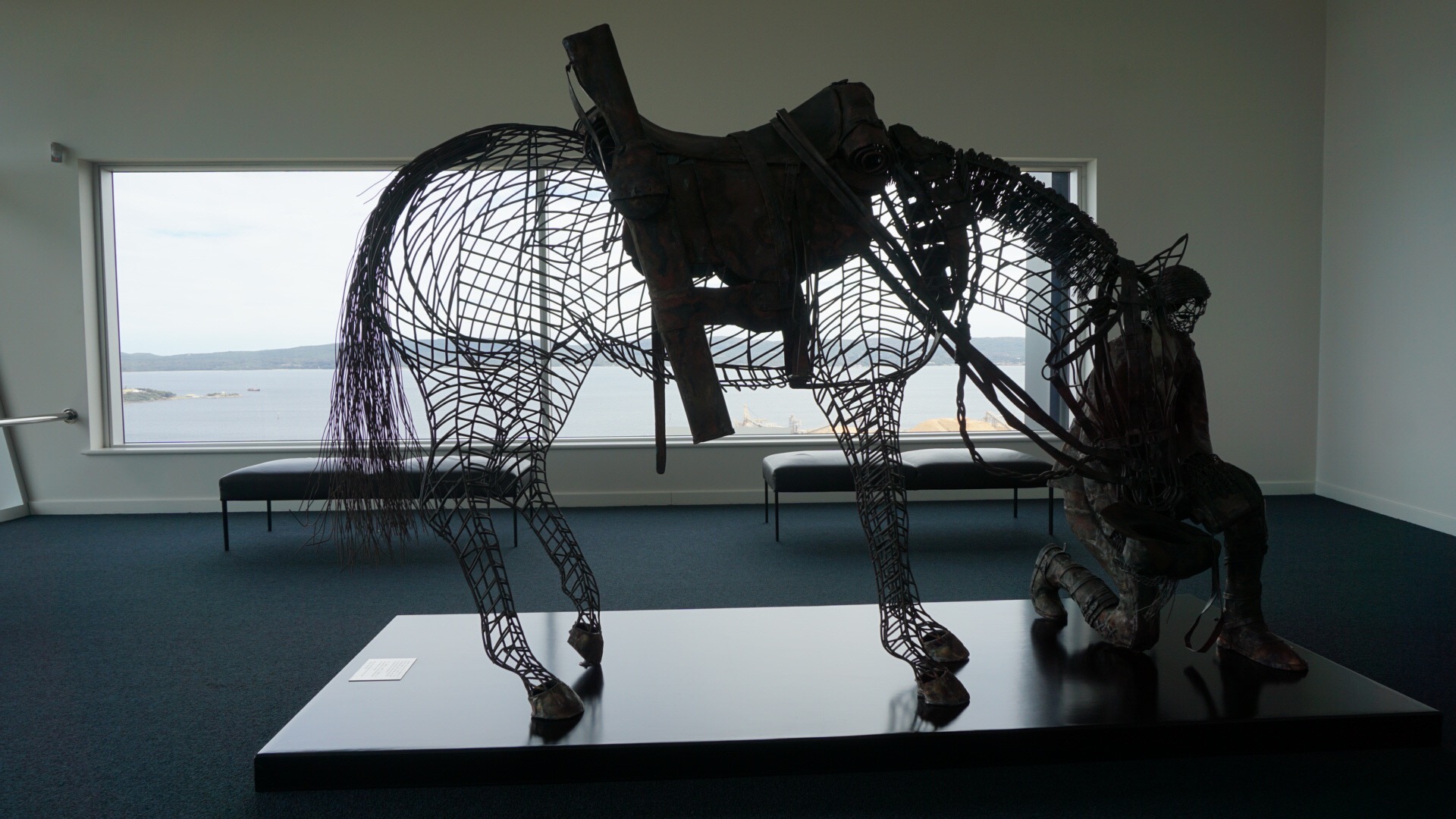 We skipped our arranged table, for an early night in our stateroom.  The sea was getting a little more active. It’s an interesting feeling when you are sleeping. It was rougher last night than it has been the whole trip. But not in an upsetting or unsettling way. The rocking of the boat while you are lying in your warm bed is almost comforting. I slept through it all, and having heard In the lift from a well travelled woman, with much cruise experience, said it was rougher than any she had experienced before.  Well, if that’s the worst, cruising looks like a fairly good idea.

The parts I like the most are the fact you can run your own timetable. The only thing you need to do at a specific time is dinner but that is also option really. There is entertainment provided all day and night. Take it or leave it. Also our stateroom has a balcony and just being able to, open the door and feel the fresh air and stand outside and look out is wonderful. Today we saw a whale in the distance. It is one of the most relaxing holidays I have ever experienced.

If I was doing a cruise to places I had never been, I may do more ‘shore time’. Having the option to stay on board is lovely.

Have had a great time. 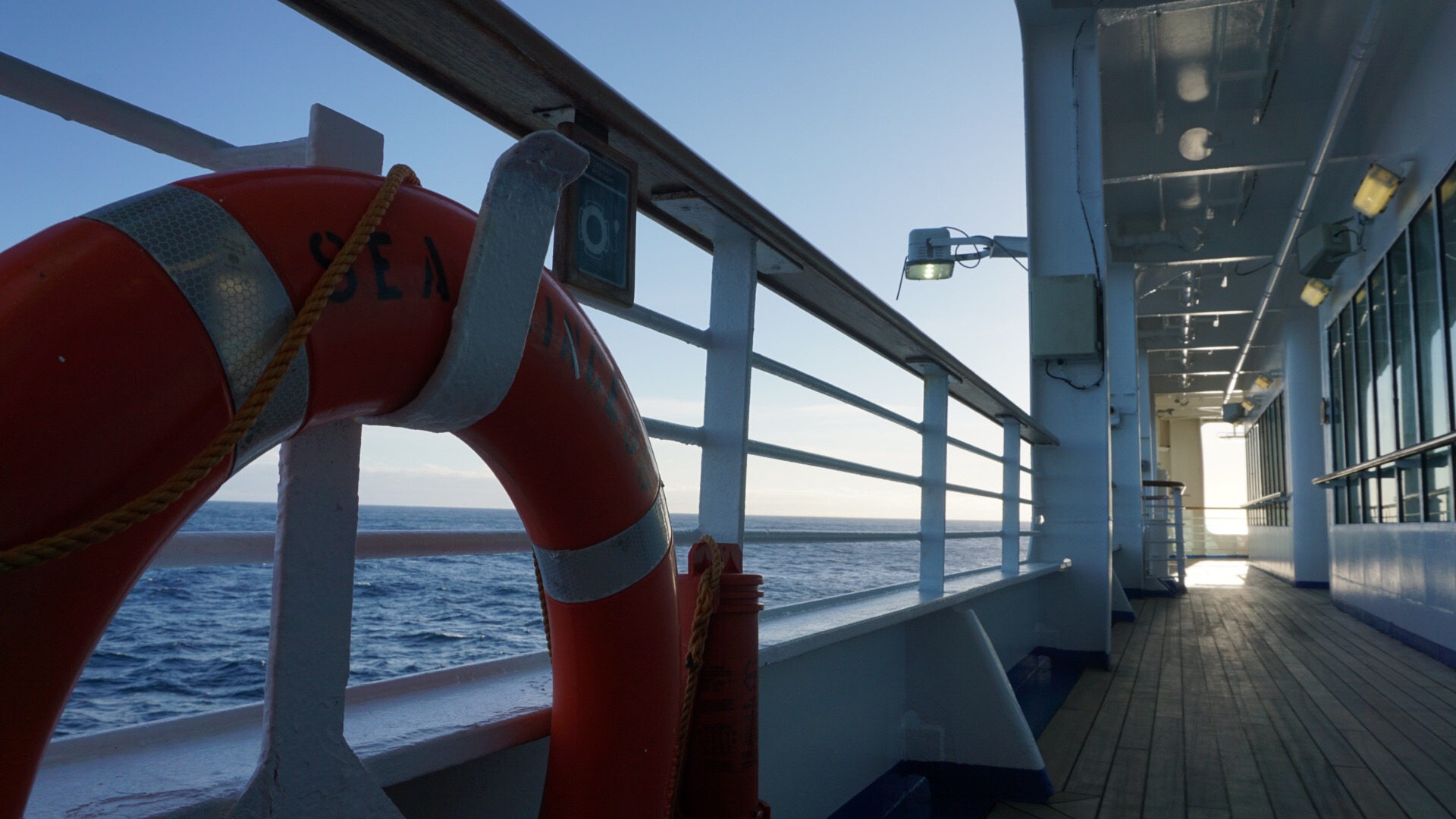